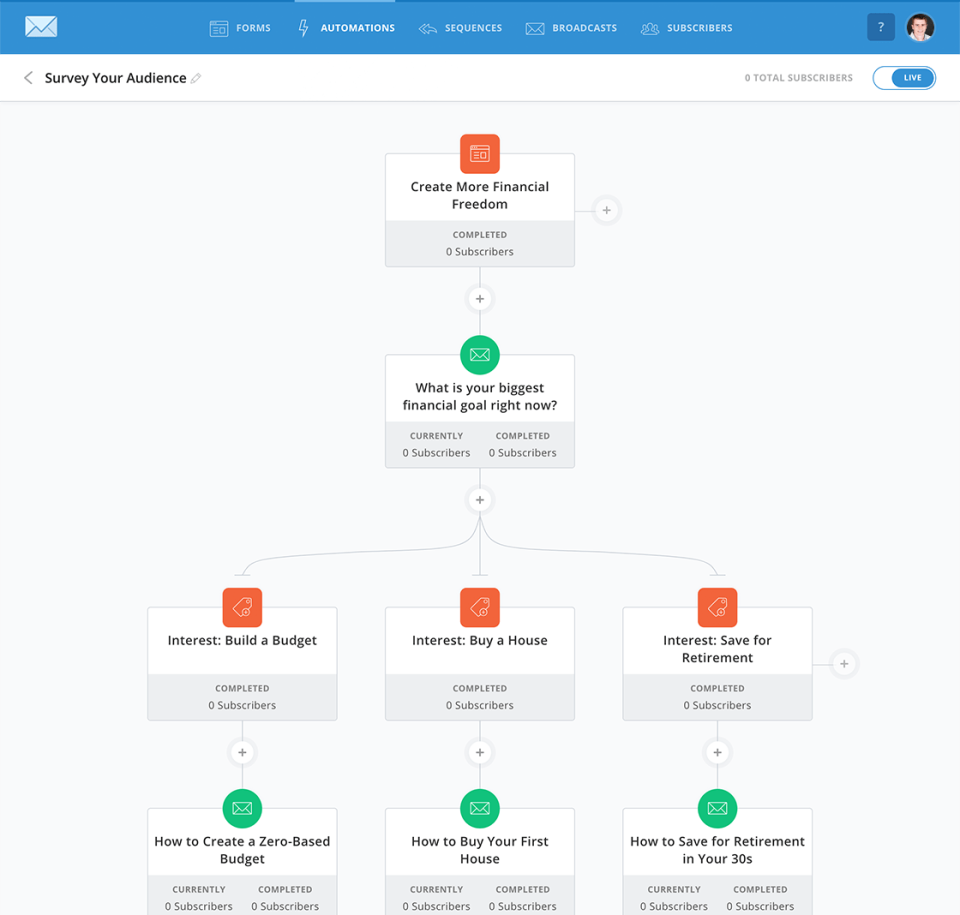 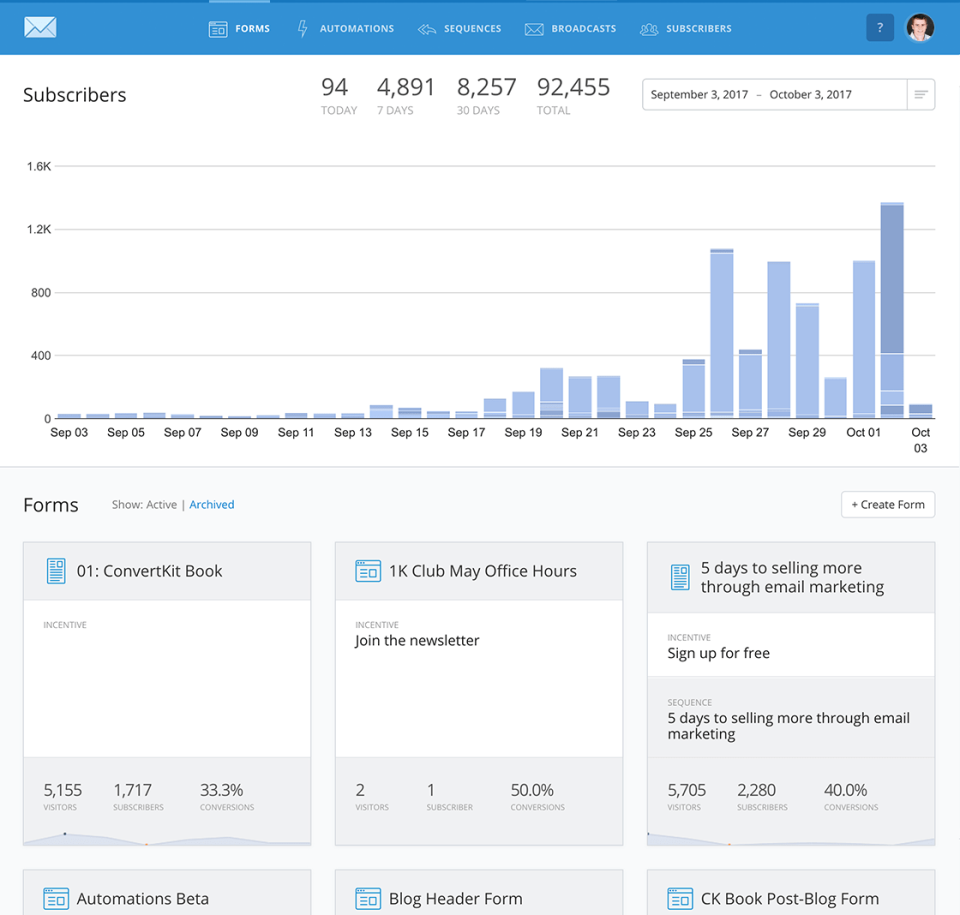 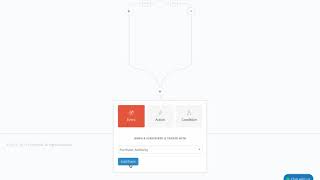 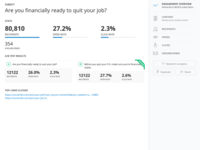 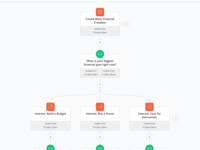 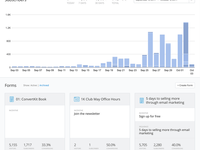 4,4/5 (150)
Drip is the world's first Ecommerce CRM. See why thousands of marketers are graduating from typical ESPs and selling more with Drip.
Ver perfil Ver comparação

Comentários: Overall, I have been very happy with Convertkit. I find that they have great deliverability and they are a lot more reasonable in terms of spam complaints.

Vantagens: The pricing of this email marketing service is a big reason I switched over. I used aweber before and they would charge you additional if you have the same person on two lists. Whereas ConvertKit would only count that same person on two list as one. This saved me tons of money that I was being over charged with aweber.

Desvantagens: I wish some of the automation was a little more robust and easier to use.

Comentários: Overall, ConvertKit is a great option for bloggers or small business owners who want to make the most of their email marketing efforts. I've used several providers over the years and ConvertKit is currently my top choice.

Vantagens: The automation features that involve tagging subscribers and setting up sequences allow for a lot of potential. There are many ways to deliver highly-targeted emails to your subscribers with ConvertKit.

Desvantagens: The starting price of $29 per month is higher than most competitors. As your email list gets bigger and you move into higher-priced plans, ConvertKit's pricing is more on par with competitors, but the starting price is definitely high compared to some of the other options.

Comentários: I use it to manage my 3 different segments and all the lead collection and workflows within those. My list is still pretty small (~1,000) and I'll likely outgrow ConvertKit, but it's been great starting out.

Vantagens: I like that the sequences are easy to set up and automate. I like the simple rules I can create to trigger automations. The visual workflows could use some improvement, but they're a good start.

Desvantagens: The email builder, even the new one, is adequate but not great. I find it a bit clunky, but it does what needs done.

"I don't know why people recommend this software - their generous affiliates program perhaps?"

Comentários: I have more problems with convertkit than anything else on my website, the source of all my issues have been convertkit!
It's cheap compared to what's out there, but there is a reason for this.
I'm now going to infusionsoft, which im sure, my commitment of their monthly priceplan will speak volumes for how poor conertkit has been.

Vantagens: It's easy to write emails and develop an email funnel.

Desvantagens: the implimentation is dire, it's like a beta release all the time.
the forms aren't as responsive as they so claim, things look good on their page and then on preview, but when published, you really have to tinker with them to make them work.
Their worpdress plugin was prompting 'malware' warnings on my site with Avast, the first time I had to contact their help desk, and they were more concerned about removing me from their daily tasks lists than dealing with the problem. this eventually cleared up, I assume it may have been in Avast's hands, but this problem lasted two weeks in convertkits hands. I then had a list of 5 questions, I recieved a response for one of them by [SENSITIVE CONTENT HIDDEN] who I then didn;t reply in a timely manner for (although he contacted me 3 days after my problems were raised!)
He then got pushy in the emails for me to deal with the problem immediate - which I couldn't do!! I was available to add things to my website 3 days before his response and had other work commitments to deal with, having just now got back to the website, 5 days after my initial problems, he decided to close the ticket to and I quote 'remove them off his daily tasks lists'
I've now raised these exact same questions again to convertkit to seek help, hopefully I won't get an automated response and have to wait another 3 days for a reply to when im busy and told they'll close the ticket again to make themselves look good. Their customer service is diabolical and their software is sub par.

Vantagens: Convert kit is a great next step for those looking to take email marketing serious. It is easy to step up and manage and offers excellent education and help center tips.

Desvantagens: While it is an upgrade it isn’t as advance as other more robust email marketing systems. Think of it as the middle step.